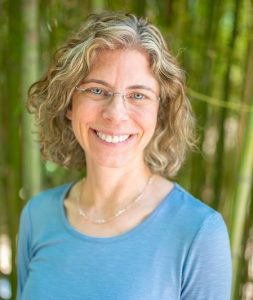 Juliana is an internationally known astrologer and intuitive. In 1998, she began studying and practicing astrology.  She enjoys helping her clients understand their past, current and future life cycles so that they can make empowered, healthy choices.  Juliana is an intuitive and receives visions and messages during readings for her clients, and occasionally does medium work as well.

She has a busy private practice, working with clients from all over the world. For over two years, from 2017 through 2019, she was the resident astrologer for Miraval Resorts in Tucson Arizona, until she decided to spread her wings and explore new horizons.

In 2001, Juliana received her first shamanic training through the Foundation of Shamanic Studies.  A few years later, she learned about color healing and began to see and get information about the energy system (chakras, meridians, aura). Juliana is certified in Reiki. She has integrated everything she has learned and does remote healings using all these techniques.

Juliana has a great passion for flying. She is a licensed airplane instrument rated pilot and a helicopter pilot.  When she is not giving readings or healings, she can be found flying in the skies above Tucson Arizona and beyond. 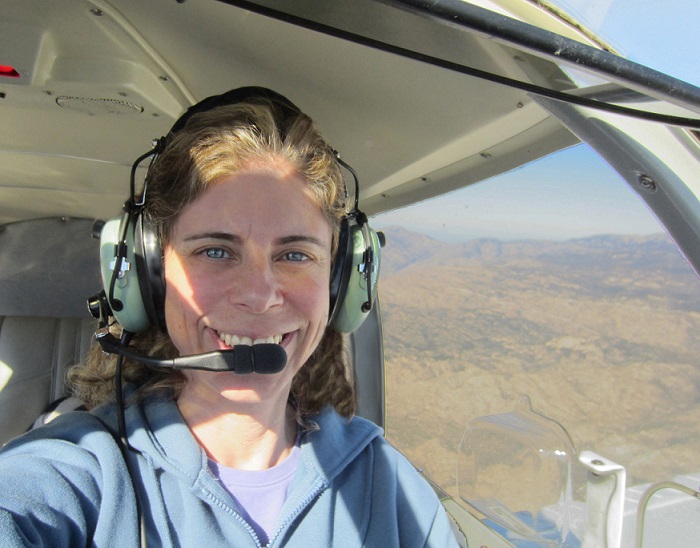 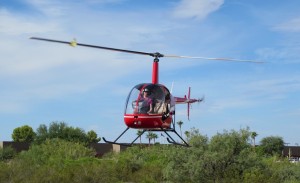